Recently, we did some beautiful promotional photos and headshots for Manitoba author, AJ McCormick. Set against the stunning backdrop of Stonewall, Manitoba, we managed to create a portrait reflective of the author herself, and true to the spirit of her book, ‘Primetimes’. 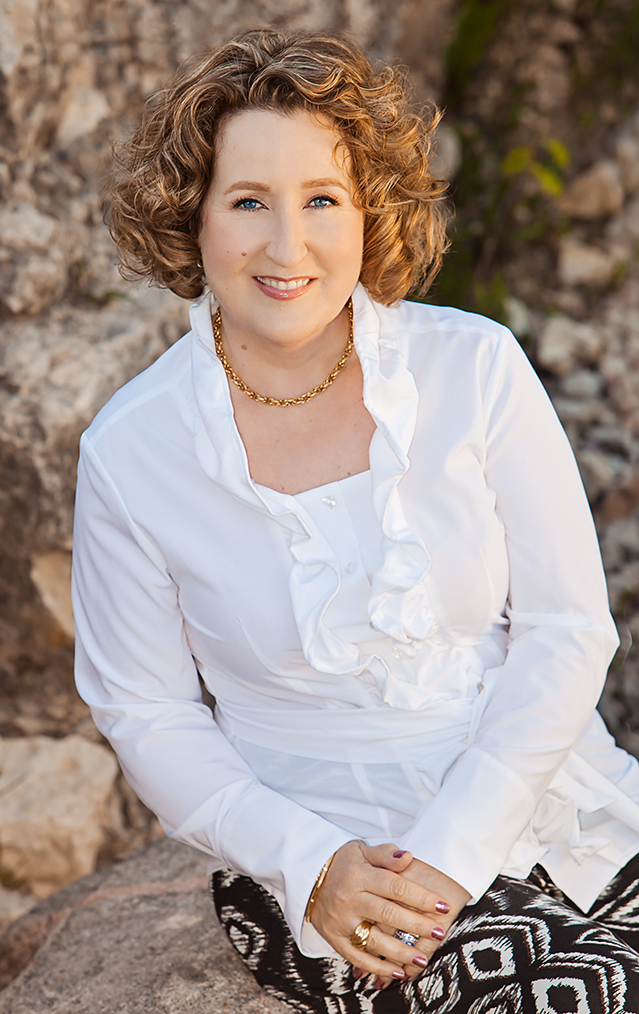 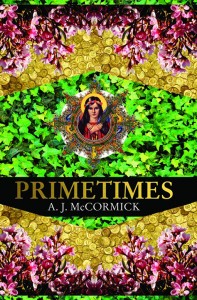 You can meet the author before she gets famous next week, July 4th, 7PM at Grant Park in the Atrium, Winnipeg. From McNally Robinson’s book launch info:

“This is Scotland in 3010. Country people live simply just as their ancestors did. Young organic farmer Bogart Cunningham has two urges: one saying all is well, the other saying life is anything but, especially when he must cope with the shock of his sister Chioma’s sudden death, or worse – the fear he experiences with family and community when an approaching viral outbreak is regarded as a death sentence. It prompts mysterious seductress Louve to entice Bogart to escape with her to a paradisiacal land in the ancient past that Bogart unknowingly governed in his previous life and where he must overcome volatile obstacles that interfere with his conviction to approach his dearest desires courageously – namely pursuing Scota, the beautiful, brave woman he loves – a quest that climaxes with its consequences.

Amy Julia McCormick was born in Sudbury, Ontario, in 1956. The author of previous works of fiction and poetry and recipient of short story awards, she draws her inspiration from worldly travels with great sensitivity and perception. She lives with her husband and pets in Manitoba’s countryside.”

Jay [him] and Angela [her] update their blog with their unique views on photography, design and other interesting topics that inspire them.